A Year of California Scrub Jays 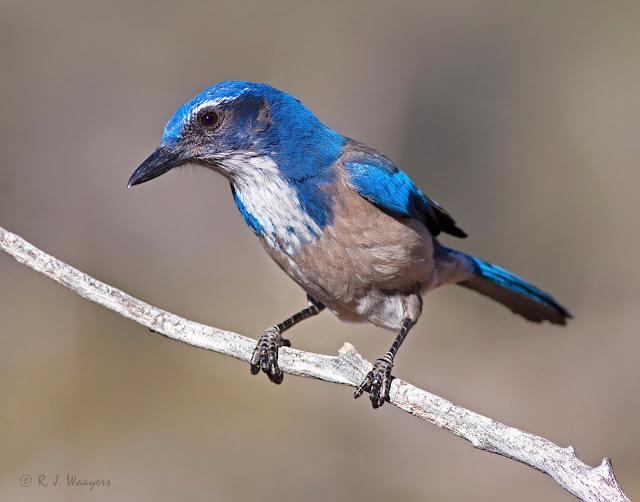 I've been photographing the jays from the blind I set up periodically. Their patterns seem fairly consistent throughout the year, with the appearance of juveniles in the summertime.

Here are some photographs with comments of various jays seen between February, 2018 and January 2019.