Our August Trip to the Algodones Dunes

It's been a little over a month since our trip to the Algodones Dunes, about 7.5 miles south of Glamis. I finally have a chance to report some of the things seen on that trip.

There had been moderately heavy rain prior to our arrival, and mud was extensive still. The areas about 8 miles south were off limits to camping as of this year, so we camped just north of that area, in a small Palo Verde pocket on the east side of the main dune system.

Similar fauna to what we observed in 2013 were seen, with some new invertebrates. 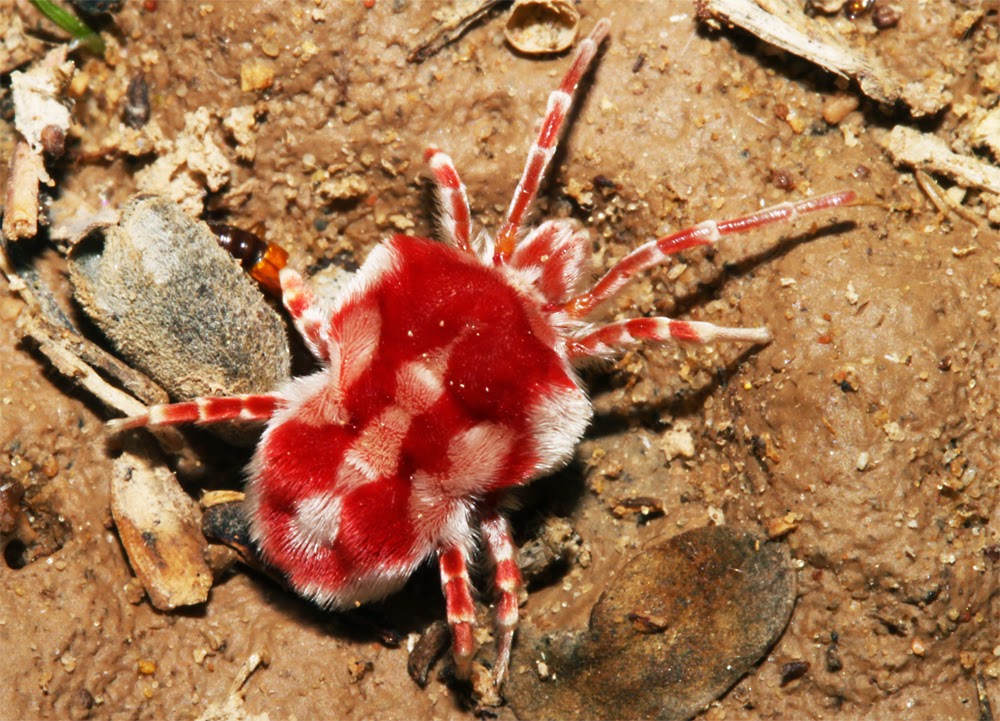 Posted by Robyn Waayers at 4:14 PM